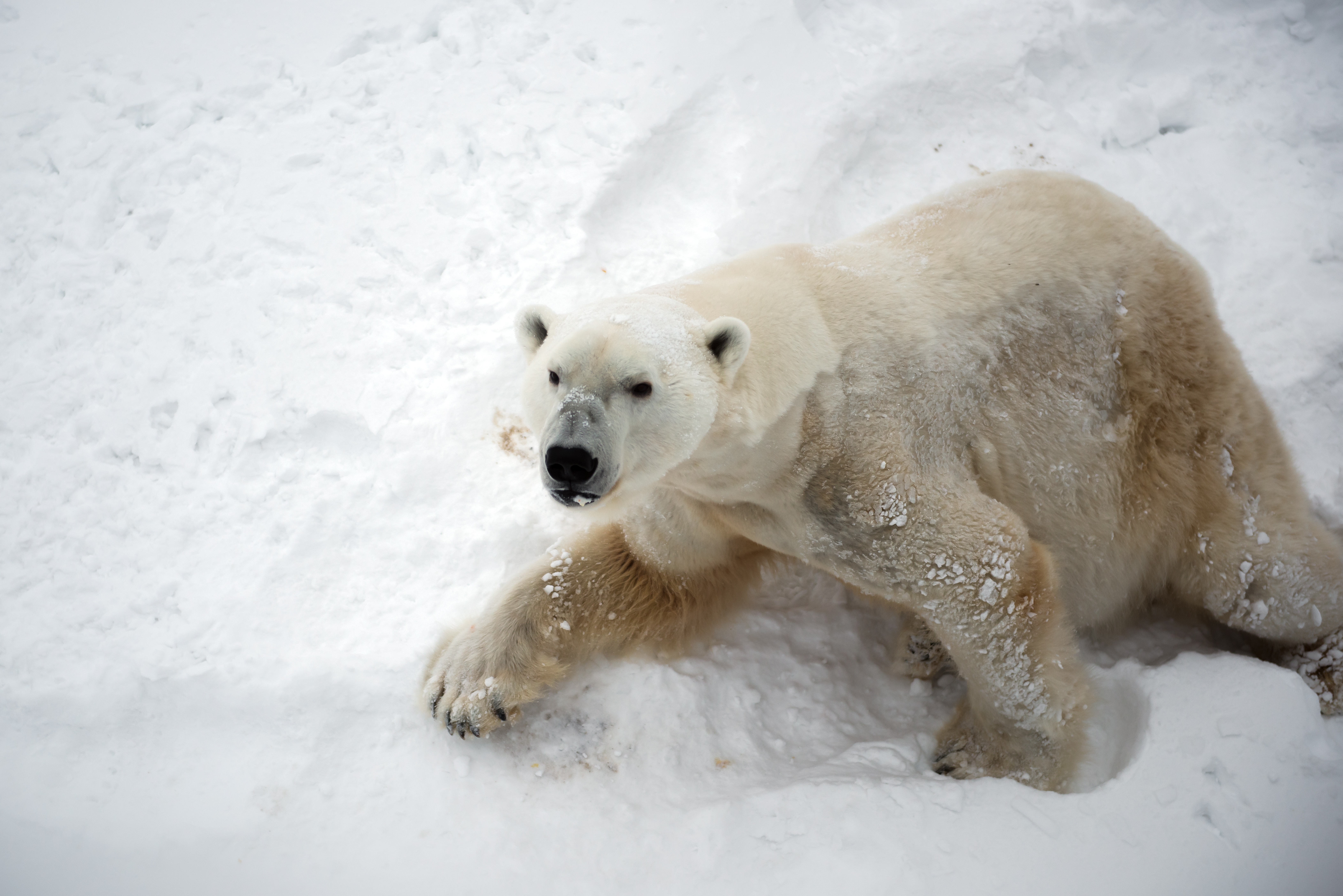 Gill from Finding Nemo was right – all drains lead to the ocean. Once plastic gets in drains, it moves – far. A devastating image of polar bear cubs playing with plastic was published last April, proving the Arctic is not the wilderness we might imagine.

While the main focus of International Polar Bear Day on February 27th is to bring our attention to climate change and how warming temperatures are melting their homes, it is important to note how plastic is contributing to our favourite bears in the north pole and how you can make a difference. Plastic is ending up in these northern climes faster than scientists can understand it, but a new study suggests plastics in the Arctic originate not just locally from commercial fishing waste, but also globally from places as far as the North Pacific Garbage Patch.

About 3% of the ocean’s plastic ends up in the Arctic because of the “ocean conveyor belt” – currents that carry plastic up north, where it can get trapped in sea ice. The promising news is that when all drains lead to the ocean, we can make positive choices to reduce plastic pollution – even here in the landlocked prairies.

Microplastics are barely visible plastic pieces. Many microplastics simply come from larger plastics breaking into smaller pieces over time, so reducing any plastic waste is a good start to help our oceans. But some microplastics are from synthetic fibres like rayon and polyester. Even though microbeads are a significant source of primary microplastics (and they’re now banned in Canada!), a study in Vancouver found 71% of microplastics in their wastewater treatment system were from fibres.

Check that your washing machine has a working lint filter and put lint in the garbage, not the compost. Use a microfibre catching device in your wash like a Guppy Bag or Cora Ball! Wash your clothes less often and use cold water when doing so. Choose natural fibres like cotton and wool when possible.

2.Ask yourself, “Where does my fish come from?”

Commercial fishing is a major cause of plastic pollution: 18% of microplastics in the world’s oceans originate from aquaculture or fishing industries, and 46% of the total mass of the Great Pacific Garbage Patch is made of discarded fishing gear. And unfortunately, eco-certifications are usually focused on sustainability of fisheries, not necessarily waste from fishing expeditions, so it is hard for consumers to know how their choices impact fishing waste.

Arctic Nations have signed a historic agreement late last year to ban commercial fishing in an area of the High Arctic about the size of the Mediterranean Sea for 16 years. The signatories also committed to scientific study of the region’s ecology. While it’s not clear yet whether plastic pollution will be a focus of any studies from this agreement, this preventative measure is a positive indication of international cooperation and it is a good time to let your elected representatives know you want Arctic plastic pollution to be part of the research agenda.

If you’re concerned about eating fish that have eaten plastic, be aware that not all fish are full of plastic: Canadian researchers found over 40% of fish studied in the literature were plastic free, especially those off the coast of Newfoundland and Labrador. Species with no or low plastic ingestion include silver hake, salmon, capelin, and cod.

Researchers are tracking trash in the ocean, but citizen science is important, too! Two spatial data apps you can use to be part of the global community fighting litter are TrashOut and Litterati. Both support identification and clean-up of litter and illegal dumpsites. Don’t forget to participate in Plastic-Free YYC’s clean-up events this summer!